Our government should no longer be in the business of criminalizing the behavior of consenting adults.  Nor should our government be sentencing our family members to prison terms five times longer than those in the rest of the world. 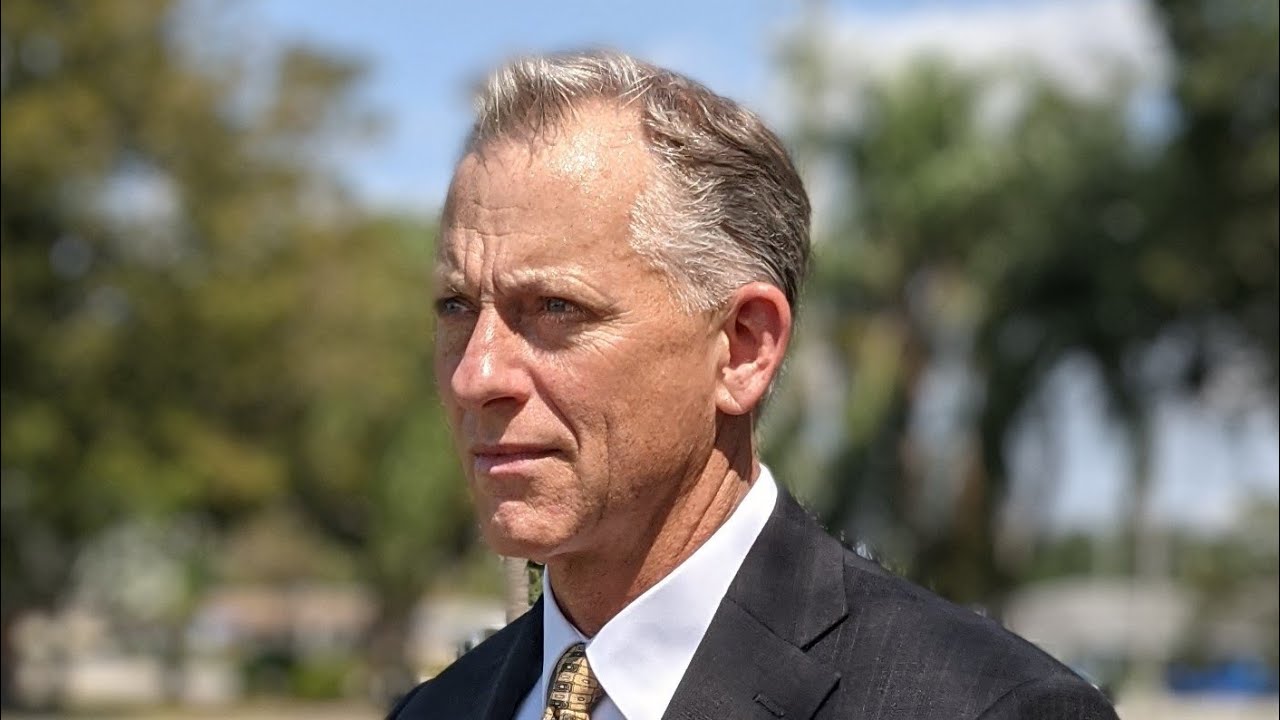 The state’s heavy-handed approach to controlling us has driven a wedge between communities and police.  Backing off the nanny-state attitude would allow people to solve real problems like drug addiction and community violence.

We must demand that when our municipalities negotiate with police unions, they negotiate for what we care about, not defunding, but greater accountability, more transparency, more ability to fire officers as well as the right to offer incentives for excellence, and more citizen involvement in both recruiting and training police officers.  And we must put an end to the practice of police employers hiding behind the doctrine of qualified immunity.  All of this would make police contracts more responsive to markets, and to citizens.

Reform Will Be a Great Challenge 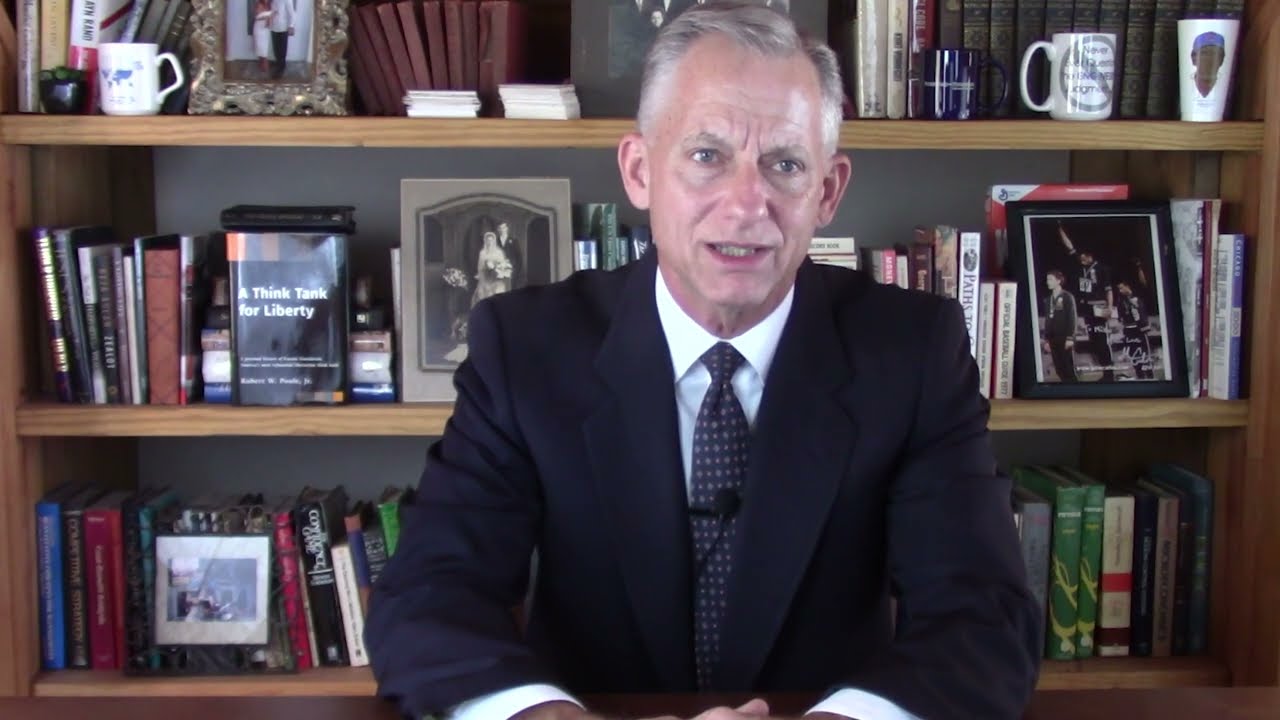