Poverty is a political construct; it is the result of bad public policy.  There is nothing inherent in free markets that would naturally produce what we call poverty.

The number one bad policy we have in America is requiring our children to go to terrible public schools that we protect from competition.  Politicians refuse to make the money they collect for education available to anything but public schools – dollar for dollar the worst educational investment in the modern world. 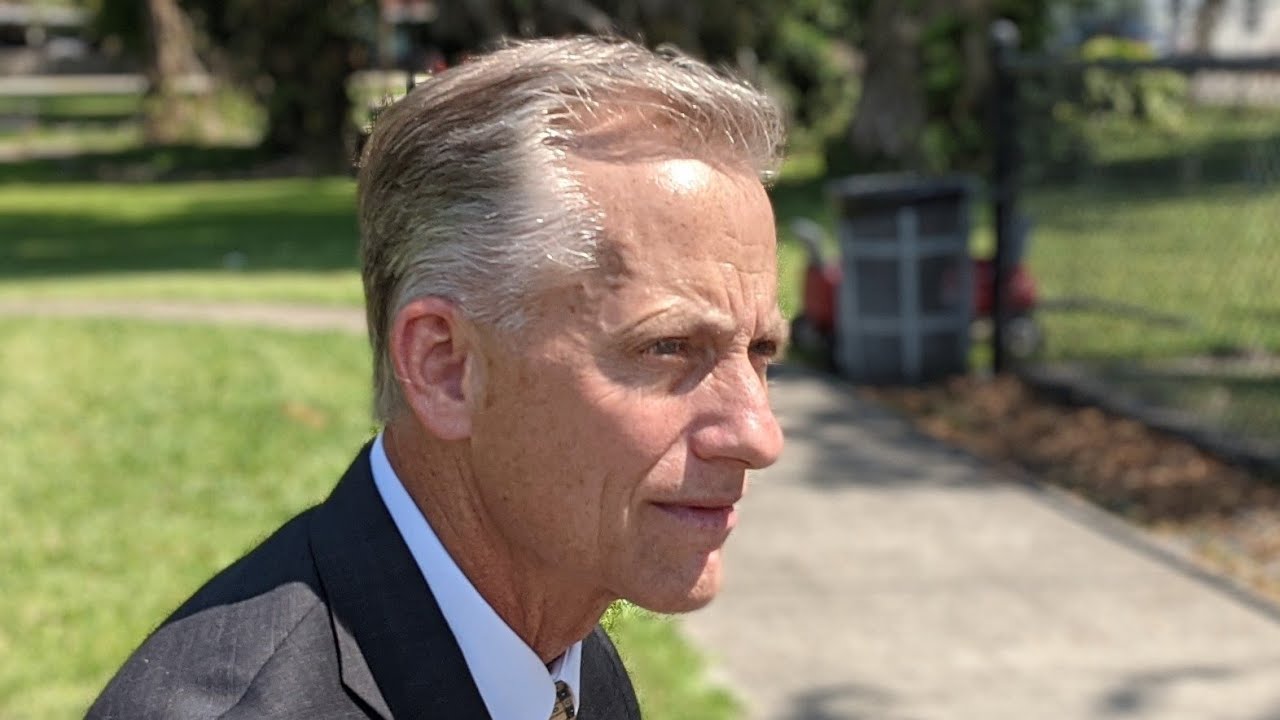 In fact, our schools are so bad, that many teenagers decide to drop out altogether, either for a low paying job with no future, or to work in the illicit drug trade, itself an enticing opportunity created entirely by bad public policy.

Poverty can persist as an inter-generational condition, when fed by continued bad policy made by politicians who mean well but who are utterly ill-equipped to make decisions about economics, much less about peoples’ lives.

If you are no longer satisfied with Democratic politicians protecting bad schools and hanging to the tried-and-failed 1960s welfare programs that discourage work, if you are no longer satisfied with Republican politicians acting like it’s all your own fault, you might be a Libertarian.  If you’re looking for a fresh new approach to protecting your liberty, an equal shot in a growing economy, and an equal shot at justice, you’re not just a Libertarian, you’re a part of this campaign.

Three-Point-Plan to End the Fed 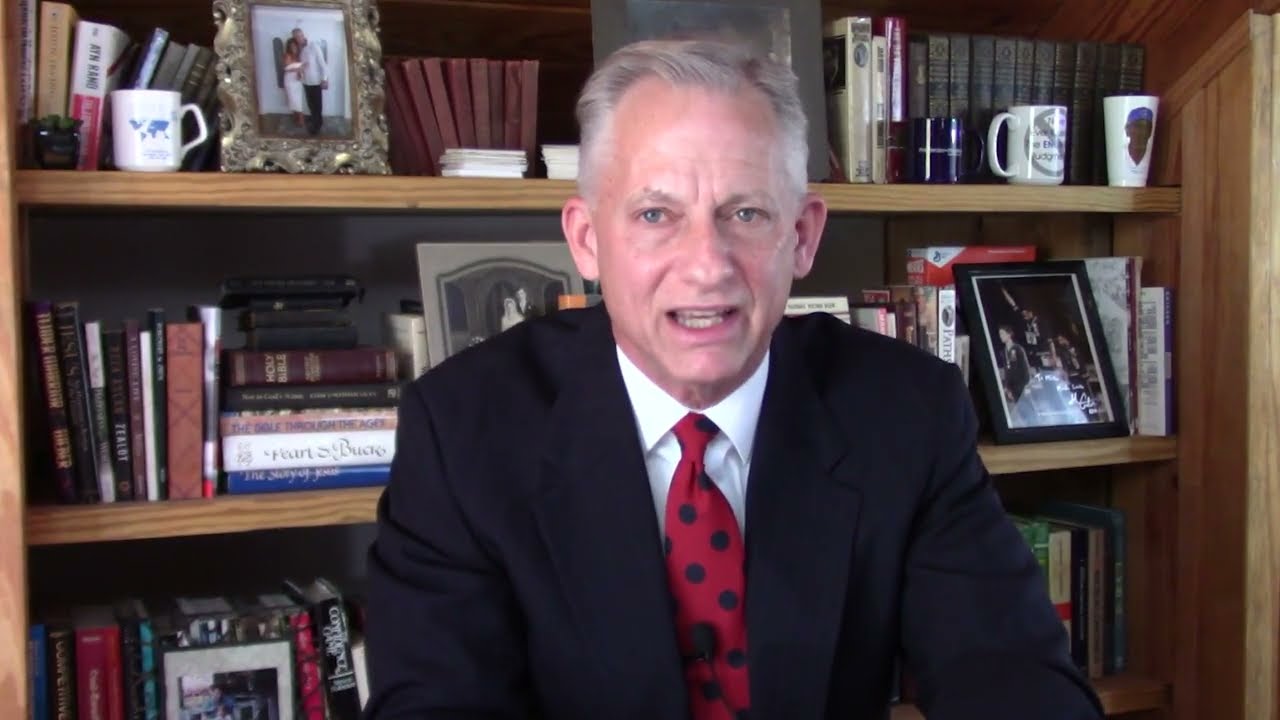 The objective of our party to end the Fed is bold, it’s important to America’s economic future and, notwithstanding what your friends in the duopoly would have you believe, doable. But only if we have the right plan to end the Fed, a private-sector organization owned by its member banks and defined by its two basic functions: Monetary policy and bank regulation.