Mike campaigned in 2021-22 as the Libertarian Party candidate in the January special Congressional election in Florida’s District 20.  He served as a police officer in Broward County from 2010 through 2021.  Mike’s prior career in finance and economics included work with banks, the White House Office of Management and Budget, international development agencies, federal agencies, and trade associations. In 2002, he started a professional education business for bank executives which he ran until 2009, including conferences, webcasting, and strategic consulting.

Mike has traveled in thirty-five countries, taught economics at three universities and substituted at dozens of Broward public schools. He has one wife, two kids and two stepdaughters, two dogs and one truck, a BS in Aeronautical Engineering and an MBA from Rensselaer Polytechnic Institute, and MS and PhD degrees in Economics from The George Washington University.

The LP’s Most Important Role 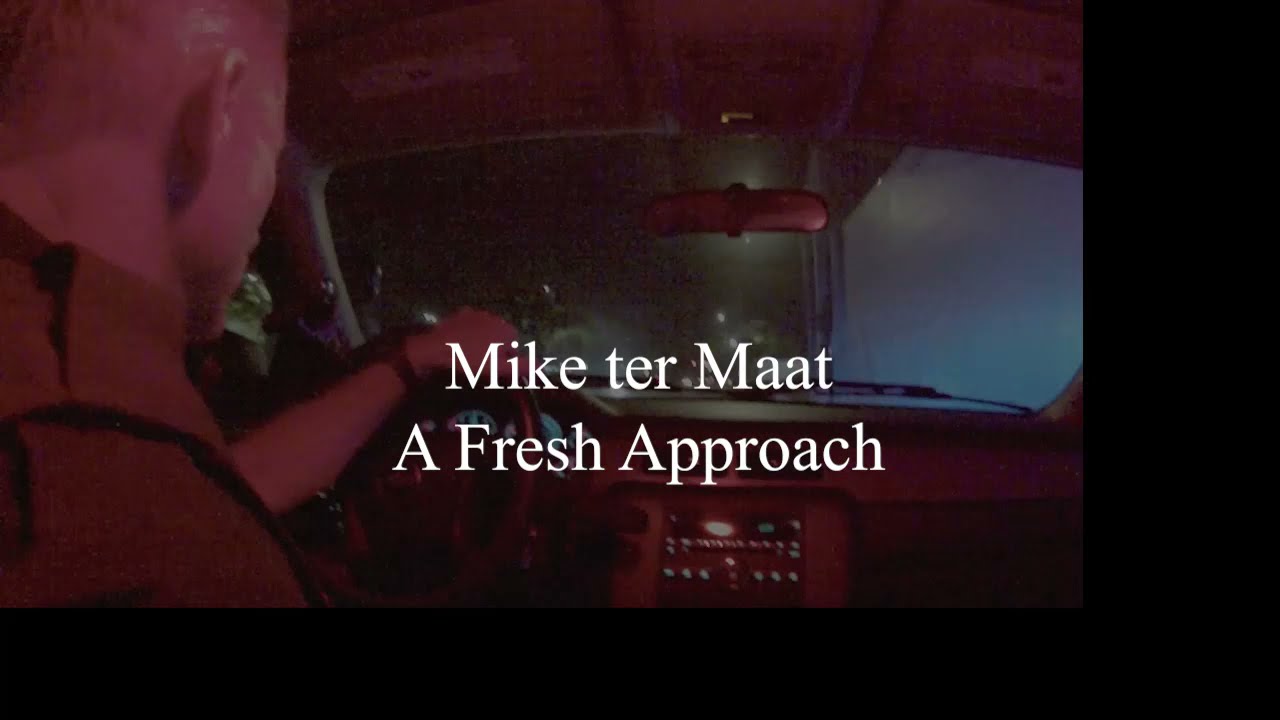